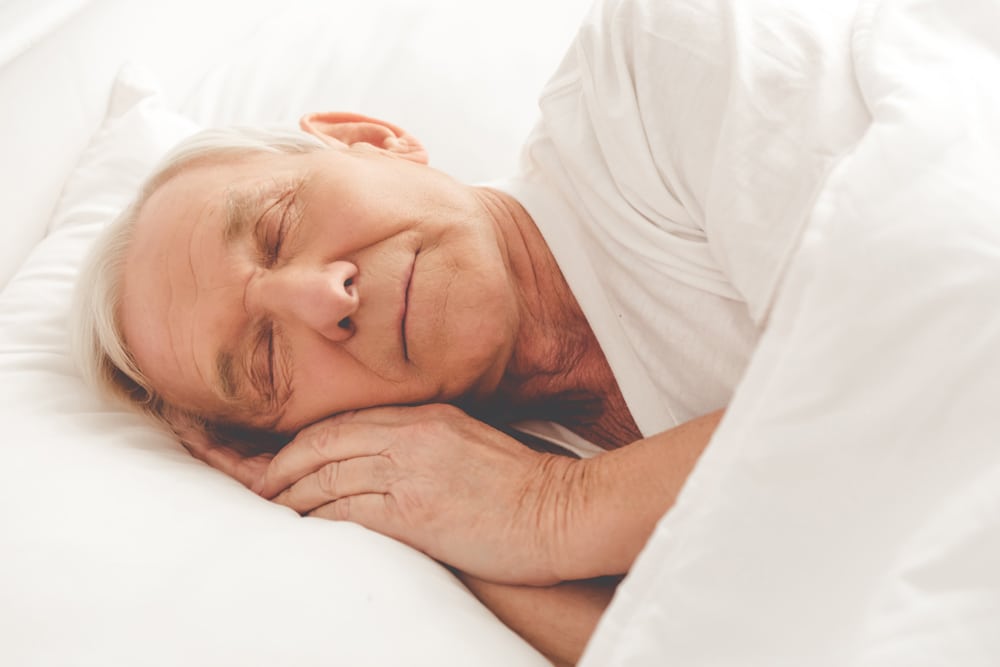 New research suggests that poor quality sleep may be linked to Alzheimer’s. So the question is does lack of sleep contribute to Alzheimer’s disease?

Whilst our brain only accounts for 2% of body weight, it uses up 25% of the body’s energy and so produces a lot of waste material. What might be surprising is that the brain does not have any lymphatic vessels, which make up our body’s natural drainage system. Packed with nerve cells and blood vessels there is not enough room to fit in the lymphatic pipework. Instead, the brain cleverly uses the flow of Cerebral Spinal fluid, which bathes the nerves to remove toxins. It is whilst we sleep that the circulation and flow of this fluid increases. This removes the toxins from the brain and pushing them into the circulatory system away from the brain.

In fact, the brain’s drainage system is ten times more active in the night than the day. Therefore scientists are becoming more confident that one of the roles of sleep is to dispose of metabolic waste that accumulates whilst we are awake.

Also, it is well documented that those who suffer from Alzheimer’s disease have higher levels of fragmented sleep than those who don’t have the disorder. However, the core question is, given evidence of sleep being associated with toxin elimination, is the link both ways? Does poor sleep lead to Alzheimer’s disease? Also, within the pathology of cause and effect, is it the plaques in Alzheimer’s disease, which disrupt sleep and cause the lack of sleep, which is promoting the development of Alzheimer’s plaques.

More research is needed before we can say that poor sleep influences AD pathology. However, it is not inconceivable that sleep duration and quality could be modifiable risk factors for Alzheimer’s disease. Thus, early intervention to improve sleep and maintain healthy sleep in those exhibiting early signs of AD may help prevent or slow it’s development.

So, what should you be doing?

1) Focus on is to get the right amount of sleep, establish a healthy sleep routine and a good sleep habit

2) If you can’t get your full amount of sleep in one go, then sleep in 2 chunks of 4-ish hours and take naps in the day if you need to, as long as they aren’t the cause of you finding it hard to get off to sleep.

3) A healthy lifestyle including regular exercise, eating a Mediterranean diet and fish are other things, which can help reduce the risk of Dementia in general. 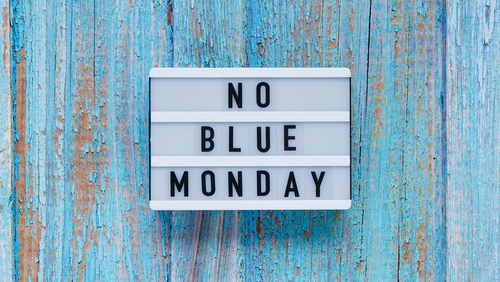 When is Blue Monday 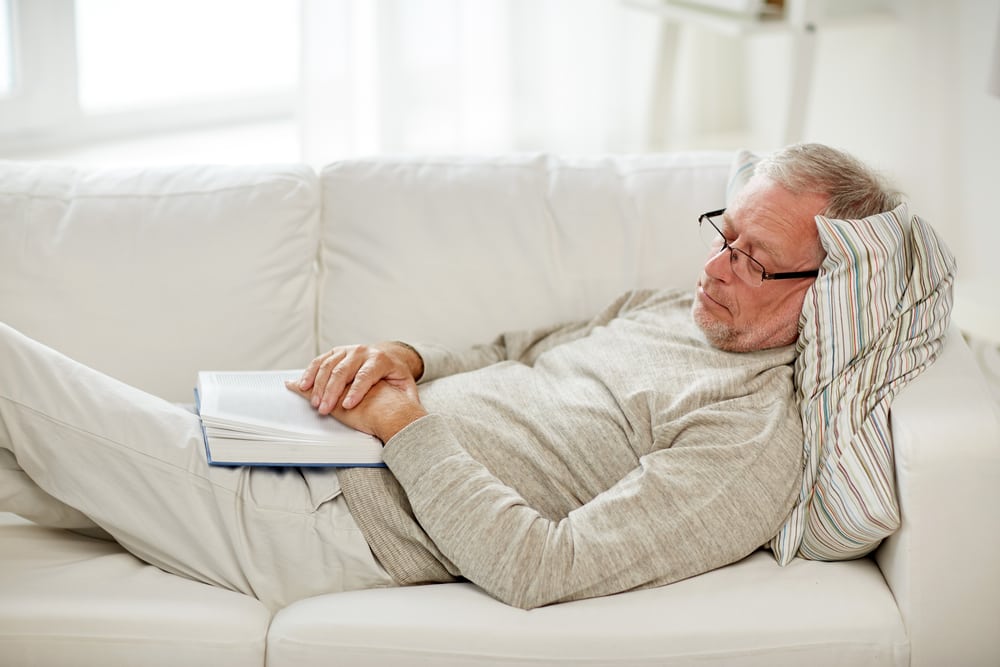 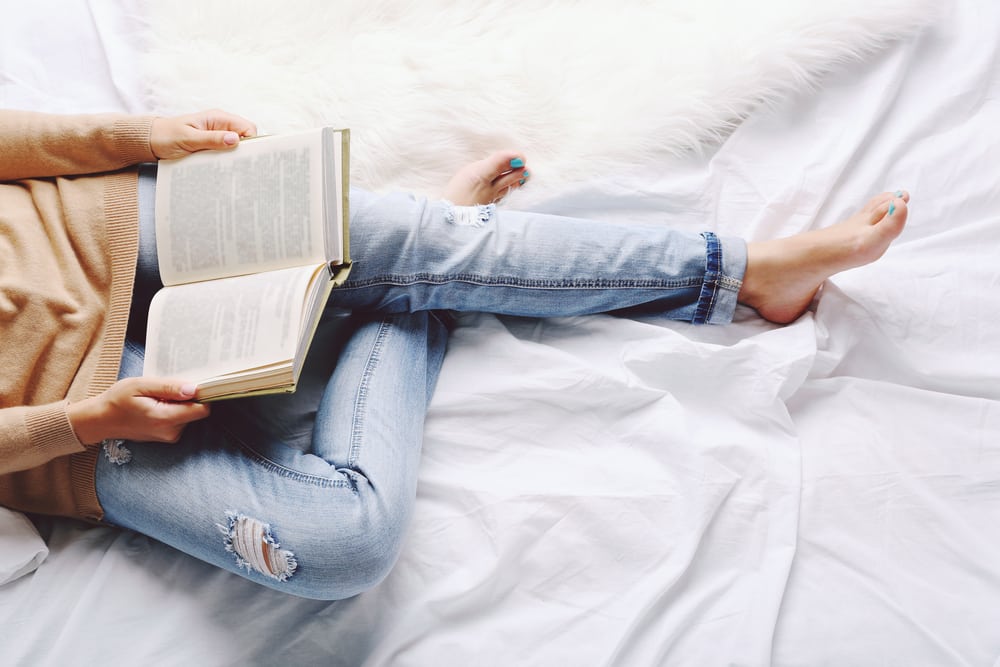 How Does Sleep Affect Mental Health?