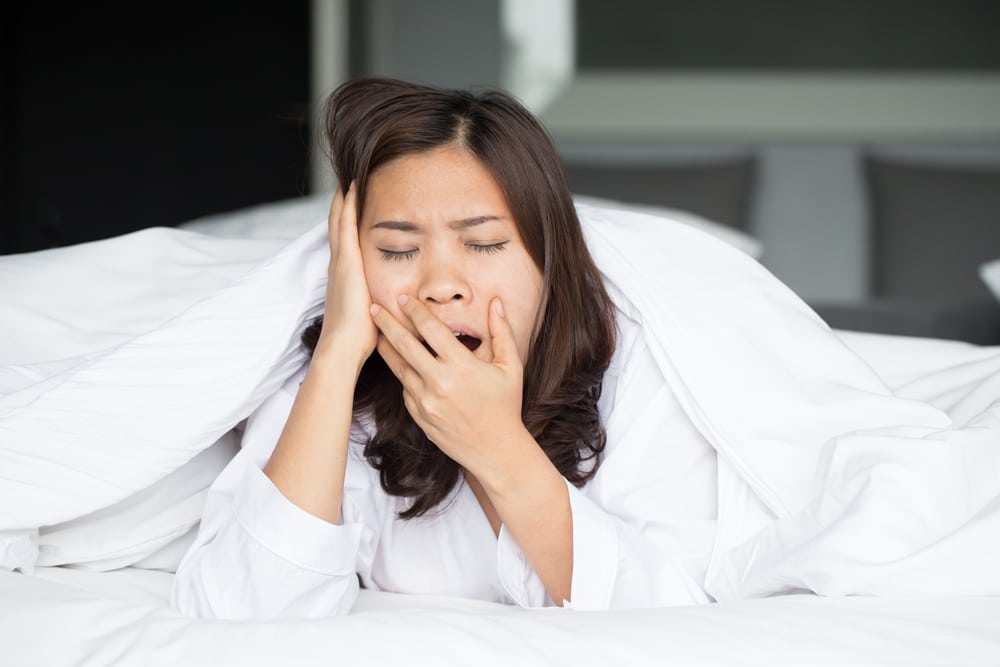 In simplistic terms blue light, as per a blue morning sky is designed to wake us up, and the absence of blue light (i.e. when it gets dark) makes us drift off to sleep.

How Does Blue Affect Us?

Blue light regulates our secretion of melatonin, the sleep hormone, which is produced in the pineal gland in the brain. We sense blue light in a special receptor at the back of the eye, which is tuned to sense only blue light. This receptor then sends a signal to the hypothalamus in the brain, rather than the visual cortex which is where the signals from our eyes normally go. The hypothalamus is a major control centre in the brain which regulates our biological or circadian rhythms, including thirst, hunger, body temperature and sleep. The hypothalamus then sends the appropriate signal to the pineal gland telling it to produce or stop melatonin production.

From Cavemen To Computers

In prehistoric times this system worked perfectly. Reddish light from fire (our formerly primary source of nighttime illumination) had little to no effect on melatonin production, so sleep wasn’t disrupted when we relied on fire. The incandescent light bulb widely used in the twentieth century produced relatively little blue light.

However, these days, we’re subject to a steady barrage of blue light from TV screens, computer screens, tablet and mobile phone screens. As tablets and phones now offer total portability they are often taken into the bedroom. What is even worse is that we tend to hold closer to our eyes than a computer or TV screen

Researchers at the Lighting Research Centre in New York have warned that looking at tablet displays for more than two hours “leads to a suppression of our natural melatonin levels as the devices emit blue light. Users also tend to hold them much closer to their eyes than a computer or television screen.

Their recommendation is that if we are using tablets (and computers) at night, their displays are dimmed as much as possible and that the time spent on them before bed should be limited.

Recent research has also shown that room light from ‘normal light bulbs’ can also affect our sleep, although its effect is not as dramatic as ‘blue light’. Studies suggest that is we dimmed room lights as we get closer to bedtime it will help us get to sleep easier as it reduces the effects of this electric (white) light exposure on Melatonin production.

4 Tips For Reducing The Effects Of Blue Light

2)Consider wearing (orange) glasses which block blue light if you are using your computer late. Oxyvita and Prism both make these glasses which can be bought on Amazon or eBay

3)Candle-light is also a great option as it also reduces the impact of room light.

4)Install a blue light filtering system on your computer. F.lux is a great system. Others for android include Twilight, Night Filter Velis and Easy Eyez. Bluelight filter is another system that cuts down blue light 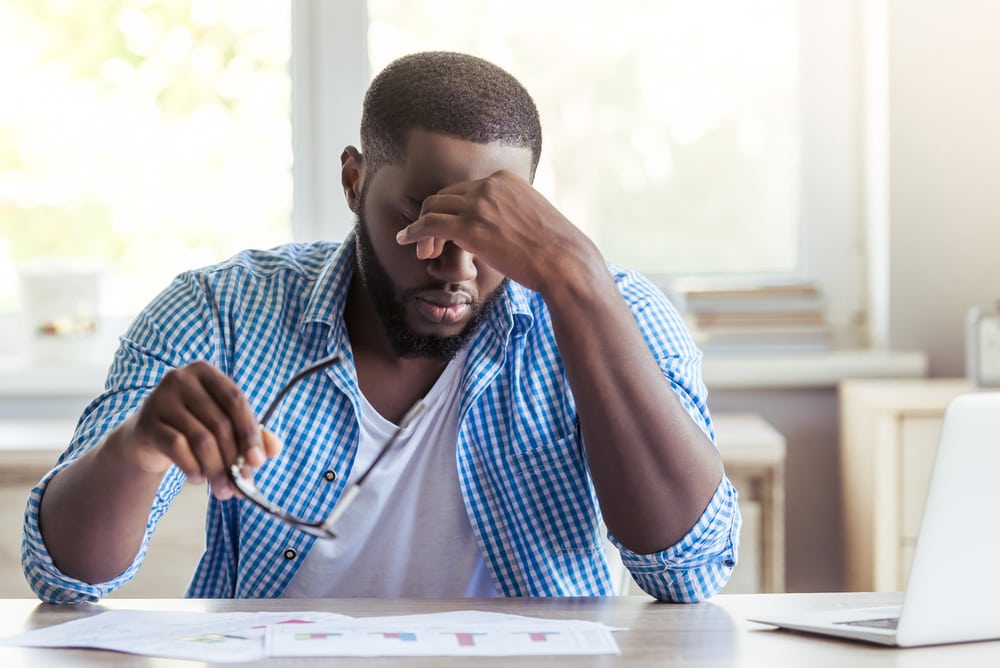 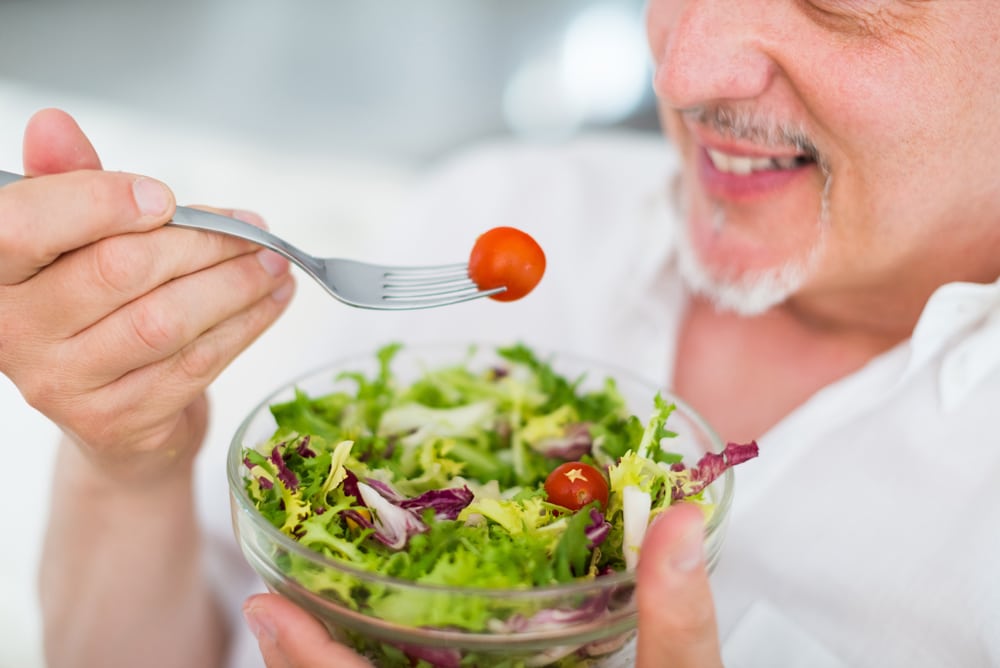 How Light And Food Affect Sleep