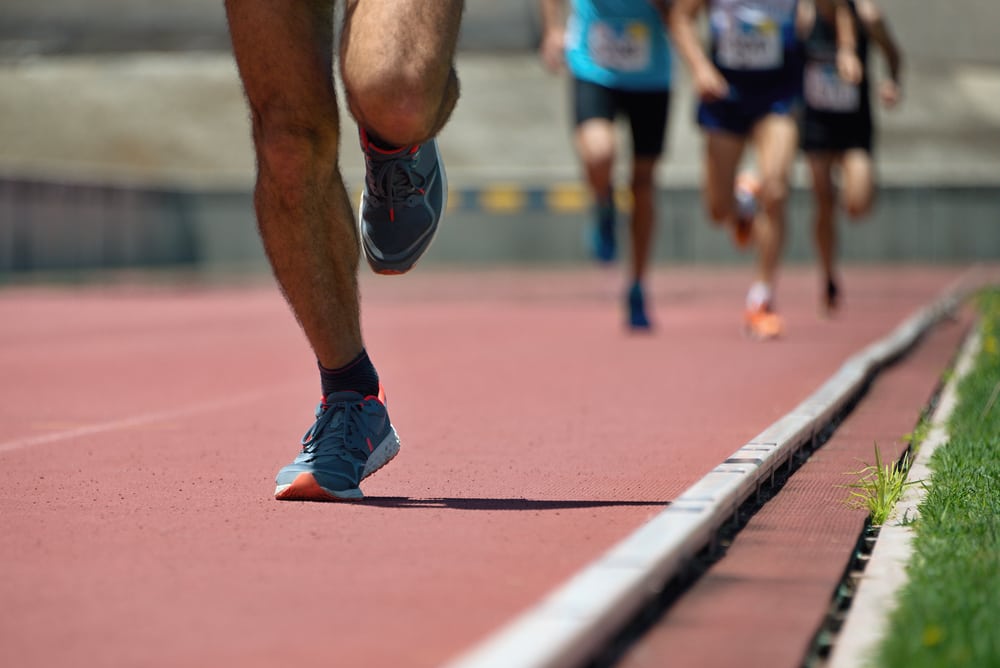 It comes once every four years, the most exciting event in the sporting world and this year it’s happening in one the liveliest cities in the world: Rio de Janiero. Over 3,000 hours of live sporting action will be aired by the BBC but given the time-zone difference, you’ll have to stay up until the early hours to watch Usain Bolt sprint to the finish line!

Here are my top 10 tips on how to stay awake for the greatest sporting events of the year.

1. Adjust your body clock
So go to bed later the night before and get up later on the day of the event. Try to stay awake up to the time the event is over rather than setting your alarm clock for race time. Make sure that your bedroom blocks out the morning light the next day so you think it’s still dark outside.

2. Take a nap during the day
Doing this stores up your sleep for later

3. Don’t overdo it in the day
Take it easy, don’t burn yourself out with exercise, try to postpone it until the day after the event

4. Eat sensibly
Don’t eat starchy sugary foods in the run up to the event or during, they will give you an energy / sugar burst too early and you will crash later as the event is on

5. Keep your room bright
By keeping your room as bright as possible at night and as you watch the event your body clock will think it is still daytime helping you to stay awake

6. 2 is better than 1
Watch the event with a friend, as it’s easier to stay awake with company

7. Caffeine in small doses
Just before the event starts, drink a small amount of caffeine and then in small amounts during the event. This will keep you awake for much longer.

9. No Alcohol
Don’t drink alcohol as it will send you to sleep quicker

10. Fresh air
Open your windows and doors to keep fresh air circulating; if it’s too hot and stuffy you could nod off. 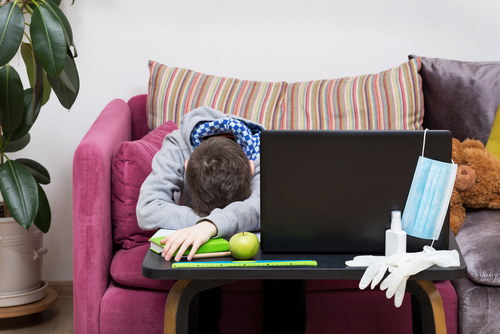 How to help teenagers get better sleep during Covid 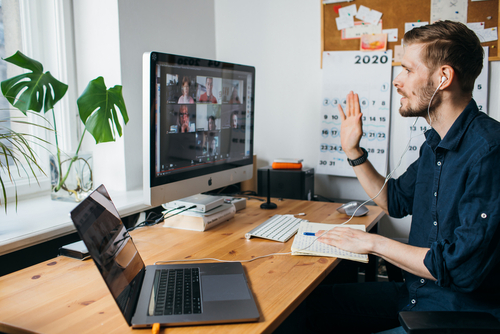 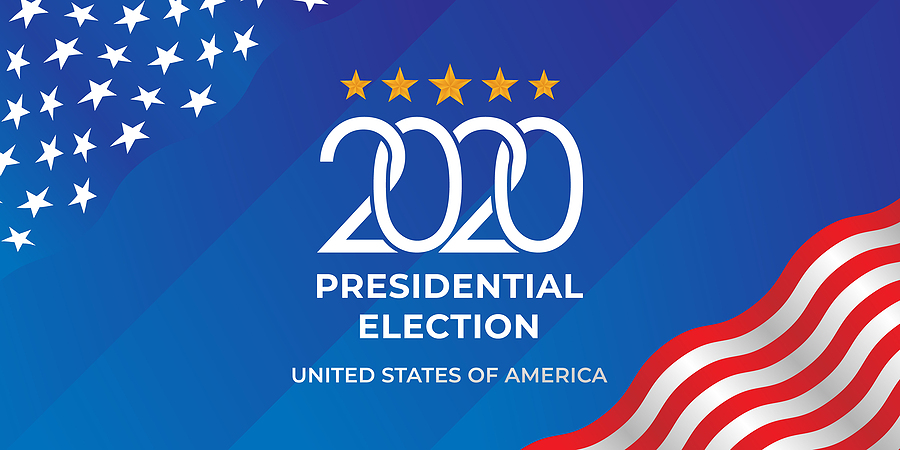 How to stay awake for the US Election

Sleep and lockdown your guide to a good nights sleep

How to Sleep Better During the Corona Virus Outbreak 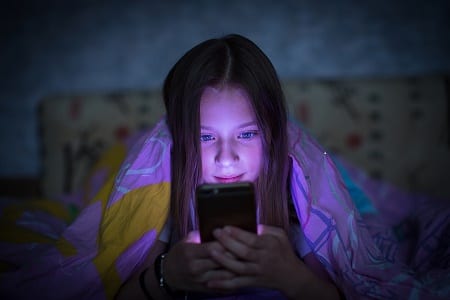 How Much Screen Time Is Too Much