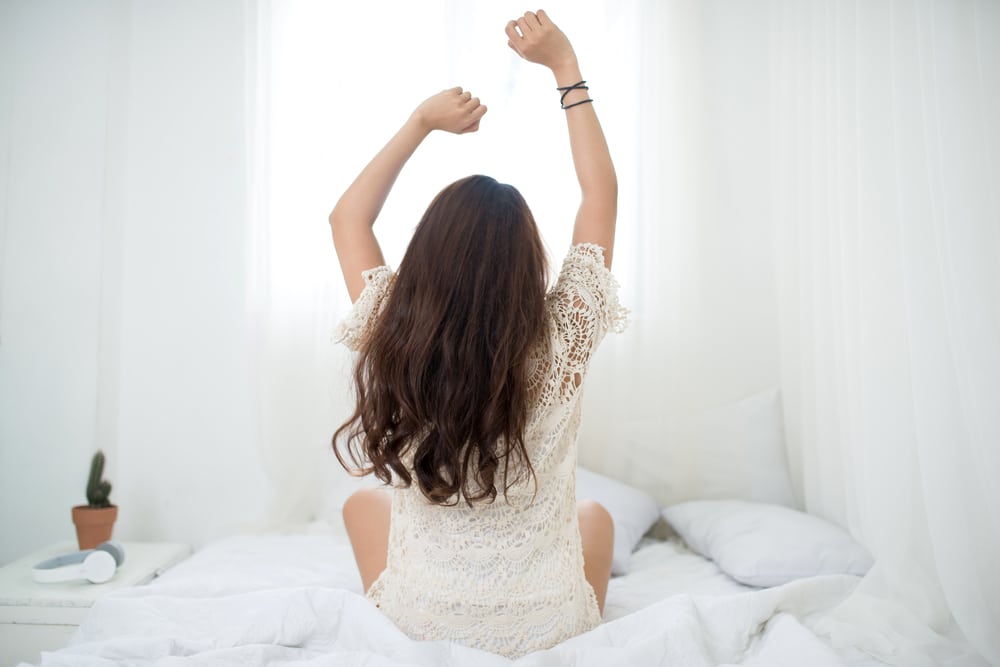 The annual adjustment to daylight saving time (sometimes referred to as Daylight Savings) often raises debate and confusion with when, how and even why the clocks need to change. Certainly, in the short term, our body clock is not able to make an hour adjustment in one go. I, therefore, recommend splitting the change into smaller steps to help us cope with the change and the loss of an hour’s sleep

So why do we have Daylight Savings Time, what is it, and where did it come from?

Daylight Savings forward or back?

Are we gaining or losing an hour?

The concept of daylight savings was first proposed by Benjamin Franklin as far back as 1784 when he was the American envoy to France. During this time, when he published his proverb ‘’early to bed, and early to rise, makes a man healthy, wealthy and wise’’. Franklin suggested that Parisians economize on candles by rising earlier to use morning sunlight.

However, daylight saving time itself was first proposed by a New Zealander named George Hudson in 1895 and first introduced in the city of Orillia in Ontario in 1911-12. It was officially introduced into the UK in Summer Time Act 2016 following a campaign by a builder called William Willett, who happens to be Chris Martin of Coldplay’s Grandfather!

Why do we have Daylight Saving Time?

The benefits to the environment and economy are proven in terms of energy-saving with the longer daylight hours reducing the need for electricity and consequently C02 emissions by around 220,000 tonnes, or about 25,000 cars a year.

In addition, a 2014 report from the London School of Hygiene and Tropical Medicine indicated that children’s health benefited from longer evenings as they have more time to play outdoors.

With lighter evenings, studies in both the UK and USA have shown that there is a reduction in the number of road traffic accidents.

Studies have also shown that crime rates dip for a few days after clocks are changed for spring, as criminals have to readjust to the lighter evenings. Recent British Crime Surveys have shown that over half of criminal offenses take place when it is dark in the late afternoon or evening.

So there are lots of plusses for the change.

Why does Daylight Saving Time cause us a problem?

With our body clock geared to going to bed and rising at the same time every day an unnatural one-hour loss of sleep is a hard hit to take, both mentally and physically.

One effect is that we lose the ability to concentrate and focus the next day. Consequently, there is an increase in car accidents on the Monday following the change, with studies by the Sleep Research Laboratory at Loughborough University, showing that road traffic accidents increase slightly in the days after the clocks go forward.

The impact of the lost hour on our ability to concentrate is perhaps best demonstrated by the number of road accidents (RTA) recorded in the USA, the day after the clocks go forward. This particular Monday, after the hour of lost sleep, is, in fact, the second most dangerous day of the entire year to be out driving on the road. It comes only behind the Memorial Day weekend, when nearly half of the RTAs are alcohol-related, rather than due to driver fatigue.

The stock market also has a habit of falling when the clocks go forward, according to Investor Profit.com. The FTSE 100 has fallen 15 years out of the last 25, with an average loss of 0.77%.

In addition, daylight saving time has also been linked to heart attacks. In a study published in the British Medical Journal in 2014, Amneet Sandhu of the University of Colorado reported a 25% increase in heart attack admissions at hospitals in Michigan from 2010 to 2013 on Monday after the clocks went forward in spring when compared with other Mondays throughout the year. Correspondingly there was a 21% decrease in heart attacks when we gain an hour in the autumn.

So is Daylight Savings good or bad?

If we can split the hour change into smaller steps and stagger it over 2 to 3 days for adults or longer for children we can reduce the impact of Daylight Saving Time on our body clock. This limits the short-term mental and physical problems it causes. Certainly, there are a good number of longer-term economic and social reasons as to why it still remains despite the short term issues it causes. 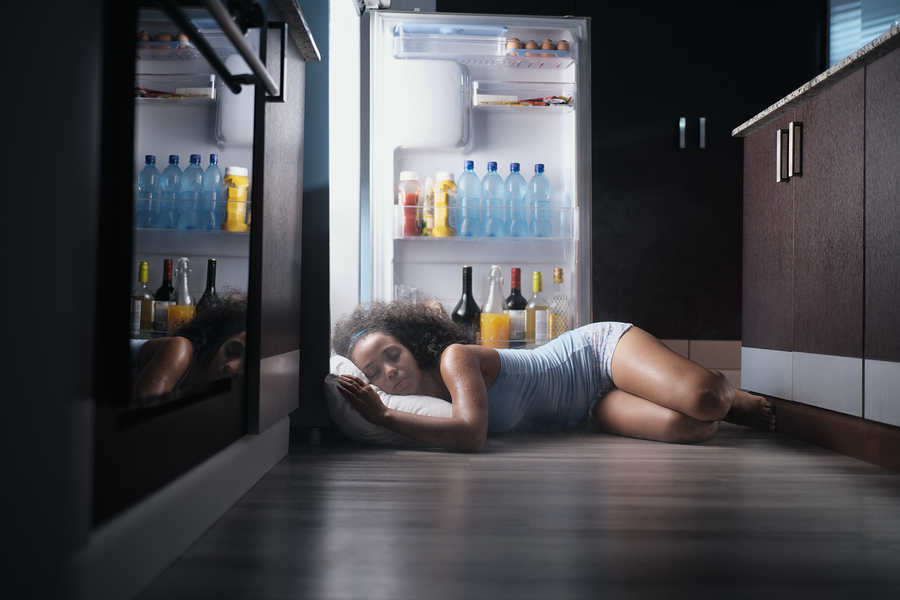 How To Sleep In The Heat This Summer 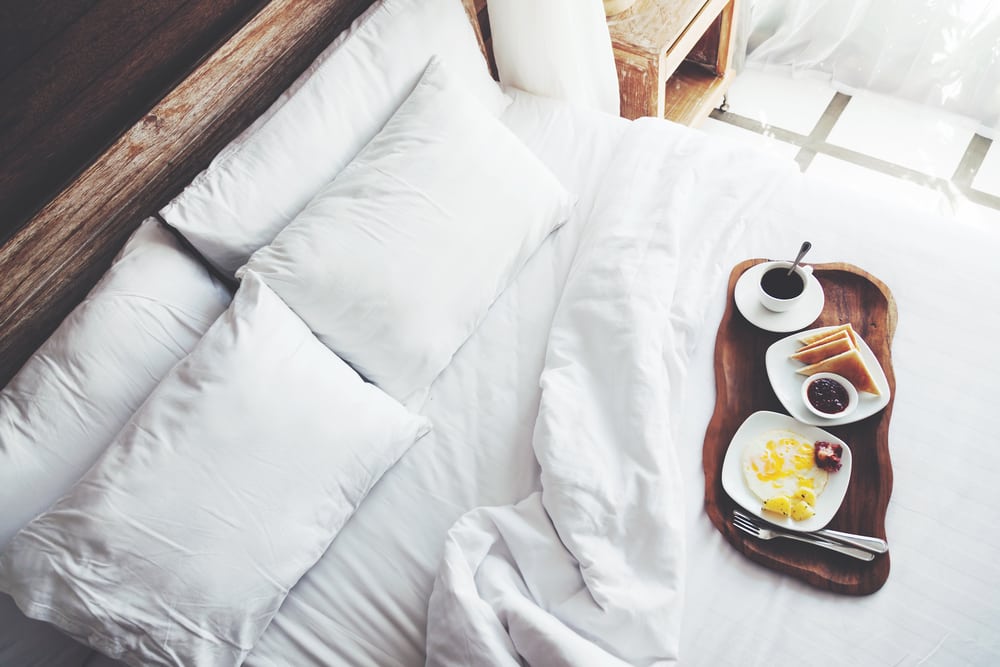 How To Get A Great Night’s Sleep On Holiday 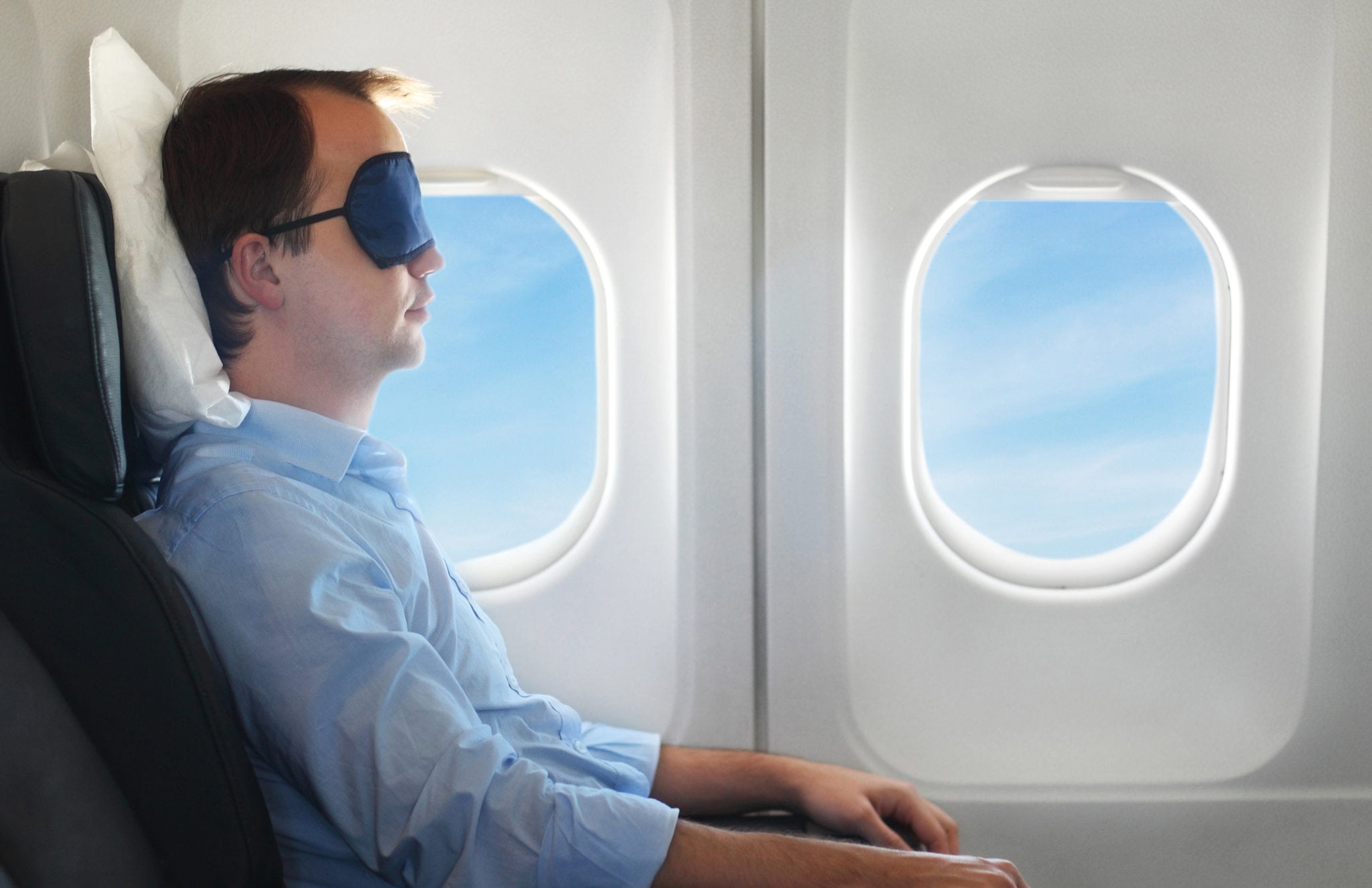 How To Get Over Jet Lag 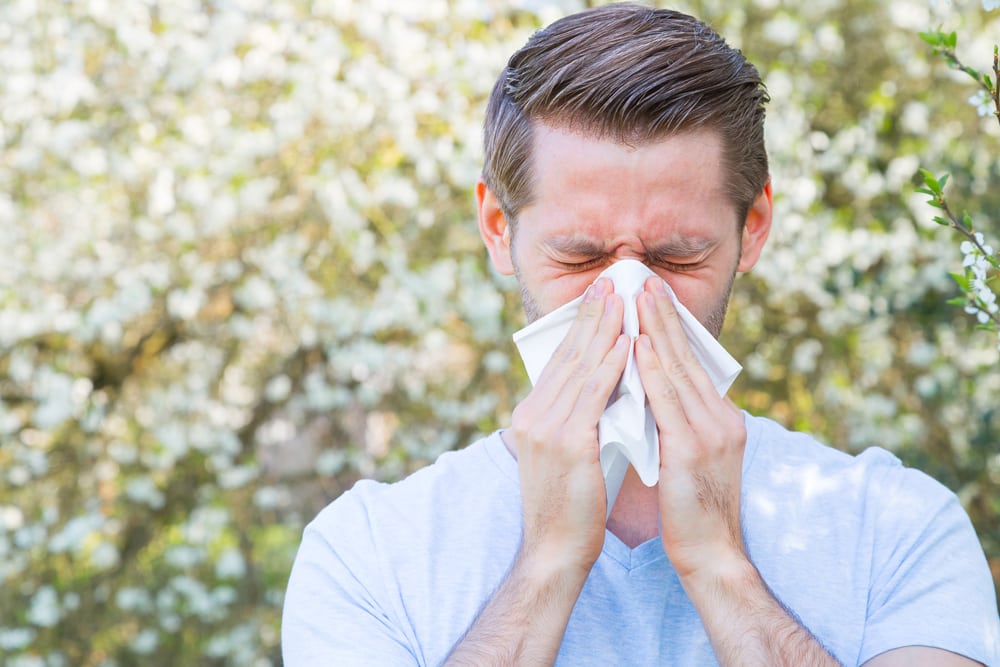 How to Stop Hay Fever from Affecting Your Sleep 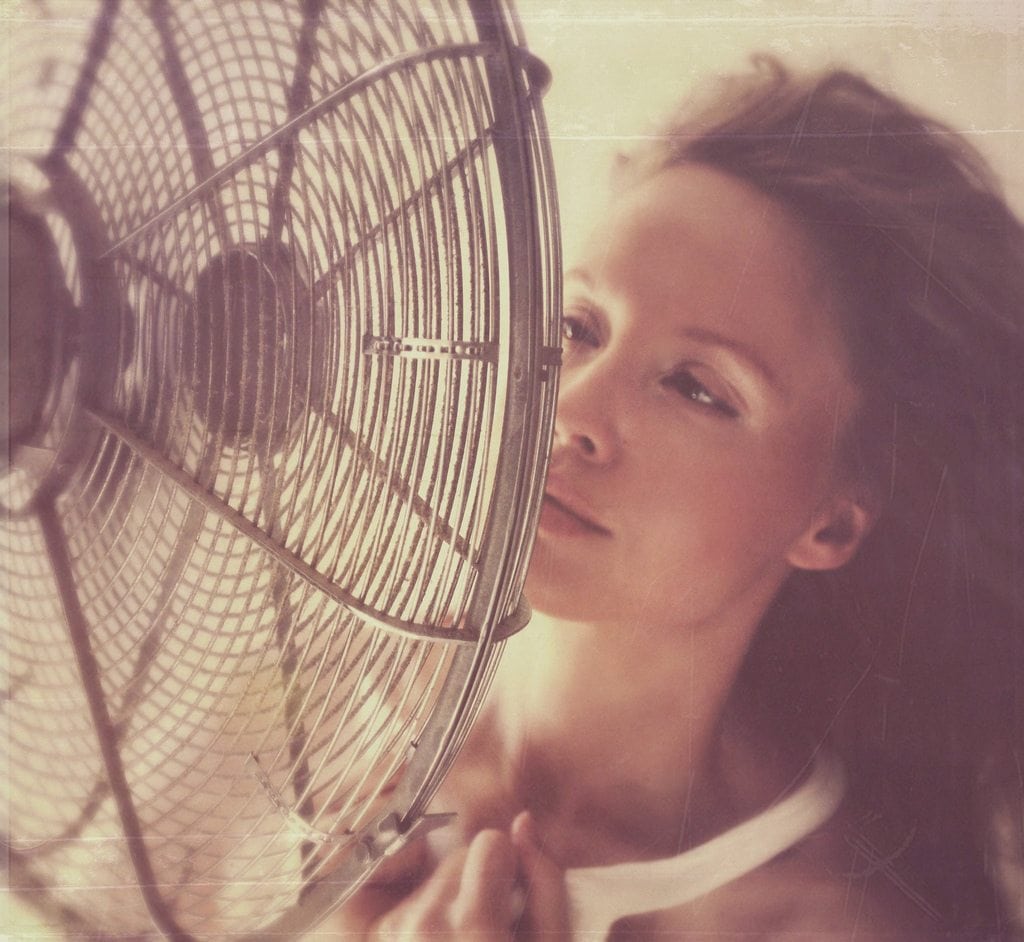